Editor’s note: This is part of our monthly #ThrowbackThursday series, which features a prominent, successful PR pro taking a look back and sharing tips from his/her days as a new pro.

As the author of Stand Out, Dorie Clark knows a thing or two about – wait for it – standing out on the job.

Today, as part of our #ThrowbackThursday, Dorie shares how young PR pros can break through the clutter and excel in their future careers, with some tips and insights from her past. 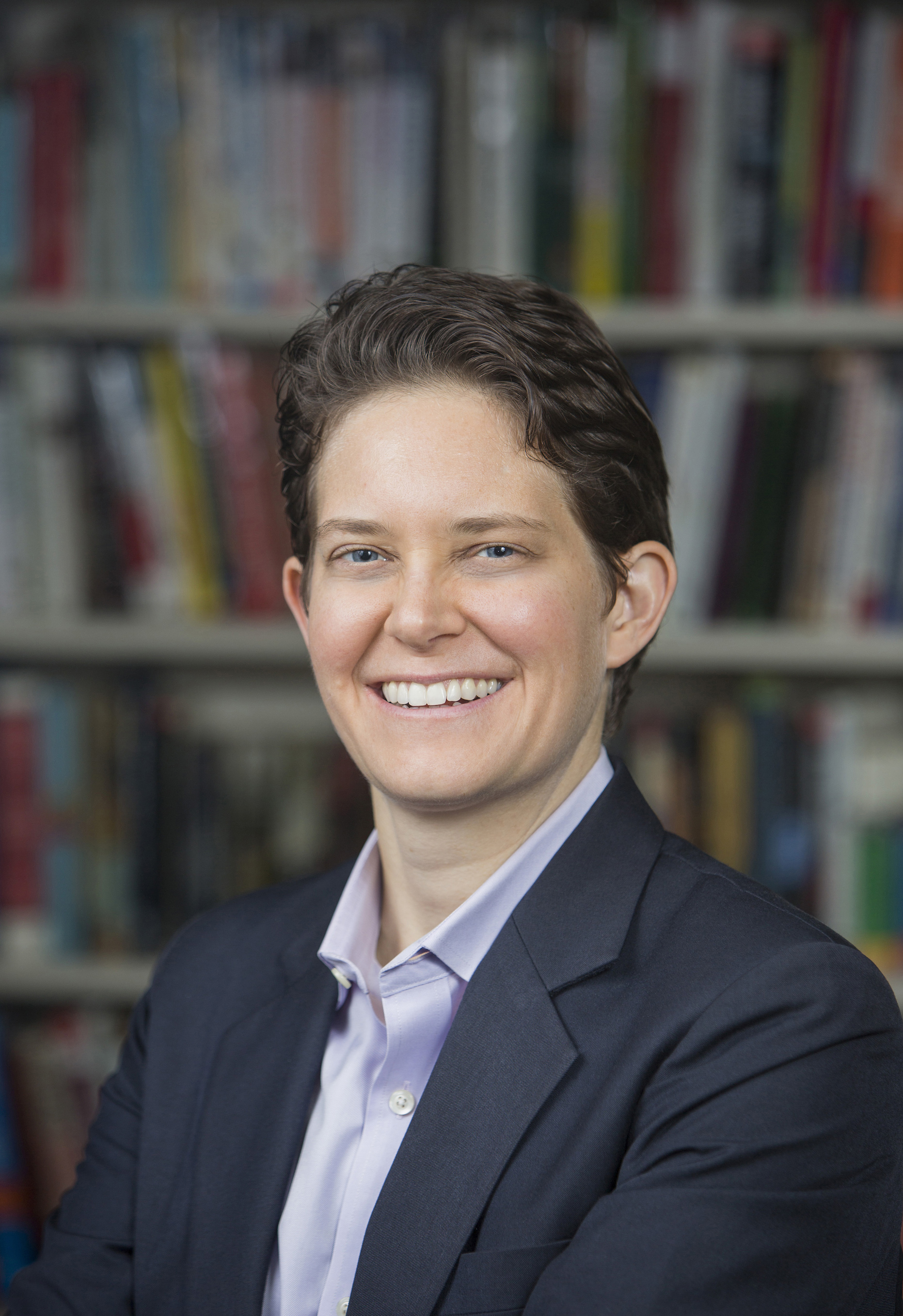 So, without further ado, meet Dorie Clark, and soak in her helpful career tips!

Question 1: What were some of the biggest challenges you faced as a new professional and how did you overcome them?

Honestly, one of the hardest things for me was getting up in the morning in order to get to work on time! That sounds ridiculous, but adjusting from the free-floating schedule of grad school to the early mornings and “face time” requirements of the work world was rather difficult and dispiriting for me.

Once I became an entrepreneur, I realized it suited my temperament much better, because you can set your own hours, avoid office politics, and you have the interesting and life-affirming challenge of being responsible for surviving through your own wits and mettle (i.e., your business development skills).

I also had a lot of career setbacks early on, including being laid off as a journalist and working as a spokesperson on two prominent political campaigns – only to have them both lose.

I had to keep reinventing and rebranding myself, a process I chronicled in my first book, Reinventing You. Eventually, nine years ago, I started my own marketing strategy consultancy, and have been writing, speaking, consulting, and teaching business school since then.

Question 2: What advice would you give to new college graduates looking for their first jobs?

Start creating content. You may have had some internships, and it’s a great idea to do so, but in general your resume isn’t going to look that much different from other recent grads – and prospective employers won’t necessarily be convinced you know applicable workplace skills, even if you got an A in your marketing or PR class.

Instead, differentiate yourself by sharing your ideas, whether it’s through blogging, creating videos or a podcast, or curating a knowledgeable social media feed.

That signals to employers that you’re truly interested in the profession, are familiar with the issues being talked about, and have something meaningful to say.

Question 3: As a young professional, how did you find ways to stand out in front of prospective employers and bosses?

One of the most important things I did was build my network. I wasn’t terribly strategic at the time; mostly it meant that I periodically invited people for coffee or lunch whom I liked and knew I should be keeping in touch with because I could learn from them and they were plugged into the worlds I wanted to enter (at the time, journalism and politics).

As I describe in my forthcoming e-book Stand Out Networking, after I’d been laid off from my newspaper reporting job, I was able to land a great gig thanks to Michael Goldman, who began as a source I’d call frequently for comment as a reporter, and with whom I developed a warm and friendly relationship. He was a political consultant and went to work for a gubernatorial candidate who needed a spokesperson ASAP, and since he knew I’d been laid off, he called me.

Similarly, I got to know Steve Grossman, at the time a local business owner in the Boston area, when I wrote an article about him. He was very involved in politics and several years later, he helped me secure a job as the spokesperson for a presidential campaign.

Investing in relationships is one of the most important things you can do, especially early on in your career. (Click to Tweet!)

Question 4: How can new college graduates uncover (then market) their unique values?

One of the best ways to discover your unique strengths and the value you bring is to think about how you’re different than most others in the field you’re aspiring to enter.

We tend to emphasize our commonalities – if you’re looking for a marketing job, then you highlight the fact that you were a marketing major.

That’s great, but remember: employers are looking at 100 or 1000 resumes, and they want to see something unique. Don’t be afraid to mention your minor in philosophy, or the fact that you grew up in Russia, or the chess championship you won. Smart employers know they need innovative perspectives and a different way of looking at the world.

I also created a free 42-page workbook that’s adapted from my new book Stand Out. It’s 139 questions that walk you through the process of discovering your unique ideas and then becoming recognized for them. It’s available to download for free on my website.

Question 5: If you could go back in time and give advice to yourself during your first year on the job, what would you say?

When I was working as a presidential campaign spokesperson, I managed a 13-person staff. I had an employee named Kumar who was right out of college, and once he worked for me, I realized what a great employee looked like – so if I had the chance to go back in time, I’d learn from Kumar and ask my boss the incredible question that he did: “What can I do to make your job easier?”

It was so simple, but as a boss, I was inordinately grateful: here was someone wanting to erase problems and stressors for me (of which there were many). And Kumar realized the highest and best use he had was to free up my time to focus on what mattered for the organization.

He earned my undying gratitude, and it made me want to keep giving him more and better responsibilities, because with that question and that attitude, he demonstrated his team spirit and desire to do whatever it took to help the organization. I wish I’d been that savvy early on!

Dorie Clark is an Adjunct Professor of Business Administration at Duke University’s Fuqua School of Business and the author of Reinventing You (Harvard Business Review Press, 2013) and Stand Out (Portfolio/Penguin, 2015). A former presidential campaign spokeswoman, she is a frequent contributor to the Harvard Business Review, TIME, and Entrepreneur. Recognized as a “branding expert” by the Associated Press, Inc., and Fortune, Clark is a marketing strategy consultant and speaker for clients including Google, Microsoft, Yale University, Fidelity, and the World Bank. You can follow her on Twitter @dorieclark and download her free 42-page Stand Out Self-Assessment Workbook.