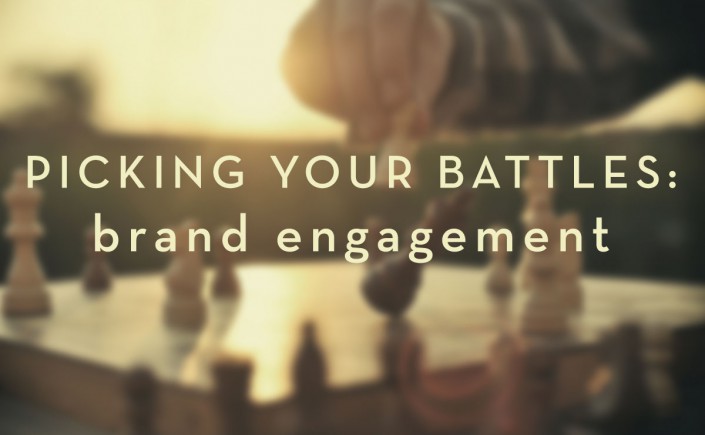 Everyone loves brand involvement, but there are times and places for it. A brand should know when to pick a fight or to just let it go. Let me show you three examples of good, bad and the okay in brand engagement. When mentioning a celebrity or brand you are picking your battle and it is best to evaluate all outcomes before name dropping. Social media allows ways to build loyalty or look awful.

Bad Example: Watch for someone known for rants

Since 2009 when Kanye infamously stole Taylor Swift’s moment at the VMA awards, we should know that he is outspoken. He later wrote a song about making her famous for his latest album, but Pizza Hut UK did not get the point. Kanye went on a Twitter rant about how he was in debt, but could still afford designer clothes and furs. Carter’s clothing and Baby Gap was smart enough not tweet to Kanye that they might be a cost-effective alternative. However, Pizza Hut UK didn’t consider that. It was hilarious at first because they tweeted for him to fill out a job application. The laughter ended when Kanye replied, “He needed more money in order to bring more beautiful ideas to the world.” Pizza Hut UK made matters worse by tweeting a fake resume with multiple spelling errors and a reference of Taylor Swift that was crossed out. It ended up poorly reflecting on Pizza Hunt in the end.

In the lyrics to “Formation,” it stated when they would frequent Red Lobster. Beyoncé is a hard person to say something about and she has her fan base the Bey Hive, which can sting you if you say something particularly negative about Beyoncé. Although Red Lobster saw a 33% increase in sales the week of the release of Beyoncé, they faced criticism because it had too much of a pun. In addition to a lack of response time, they also stated they had “Cheddar Bey Biscuits.” The tweet received over 14,552 retweets. However, the tweet garnered positive and negative reactions from people.

Great Example: An Internet star is born and a Chewbacca Mask

When Candace Payne broke the record for Facebook Live views, Kohl’s ran to support her. They surprised her kids with their own Chewbacca masks as well as a monetary credit to Kohls’. Candace could be viewed as an ad for Kohl’s because she mentioned them and their product. Needless to say, that mask sold out on Internet sites. Kohl’s won by thanking her for her loyalty. Not to mention that Payne seems like a grateful person because she reminded her children to give thanks. Unlike a celebrity, Candace Payne is a normal person who happened to stumble upon a brush with fame, which makes Kohl’s seem like a relatable brand that is appreciative of their loyal customers. This will be interesting to see if over the next few weeks Kohl’s stocks increase for a company that has been experiencing a drop in stocks. 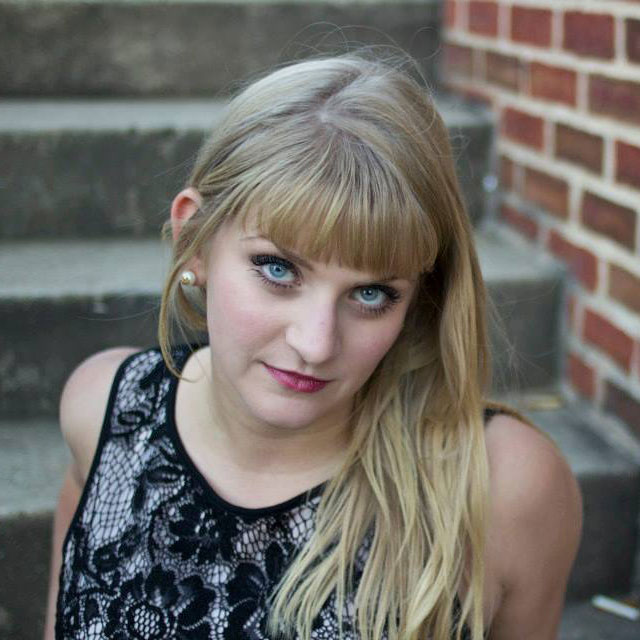 Emma Hawes is currently working as a freelance social media content creator, while attending graduate school online at Purdue University. Hawes has a bachelor’s degree in communication, with concentrations in journalism, public relations and broadcasting from Mississippi State University. In college, Hawes was a freelance broadcasting technician, working behind the scenes for games with ESPN. When she is not behind her MacBook, iPhone or camera, she enjoys watching comedy, reading and cooking. Her fictional idol is Leslie Knope on Parks and Recreation.