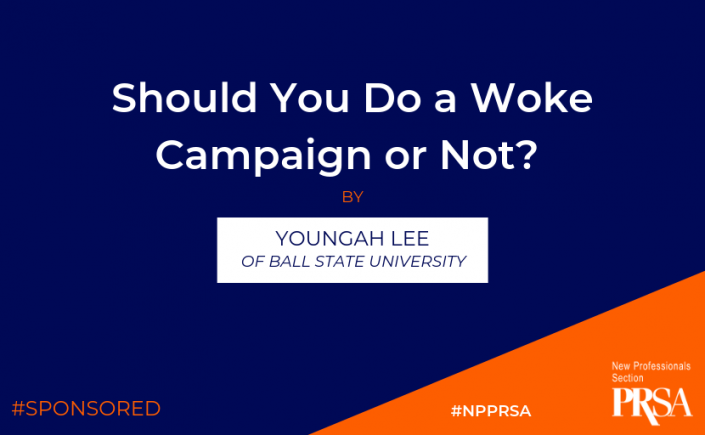 Social media has an undeniable power to communicate, connect and inspire. For brands, social media is also a way to engage with, listen to and understand your audience for more effective campaigns.

Take Nike. One of the most recognizable brands in the world and no stranger to controversial campaigns, now called woke campaigns, that provoke social debates. In 2018, the brand decided to align a major campaign with Colin Kaepernick’s protest on social justice.

While most would find socially- or politically-charged campaigns to be a risky move, Nike had the upper hand – audience insight. Knowing that its target audience tends to be more liberal and socially conscientious, Nike found this campaign to be a risk worth taking.

I have researched Nike’s recent campaign, specifically focusing on how Nike’s target audience behaved on Twitter compared to the general U.S. public based on the six days of big Twitter data when most social conversations took place. While the campaign was not without negative pushback, the overall sentiment from the target audience was more positive than that of their target publics, and successfully positioned their brand at the center of social discussion. In sum, my study suggests that Nike had successfully energized its target audience, and later Nike reported on their increased sales in the initially troubled North America market.

Public relations practitioners should, however, weigh the risks and benefits before launching campaigns, especially those built around social issues.

As long as your target audience is getting the message and they are excited about your campaign, then it could eventually help your business and help your reputation and image.

Source: What does Corporate Social Advocacy (CSA) do for a brand? Twitter Analysis of Nike’s Kaepernick Campaign Case. Lee & Rim (2018). 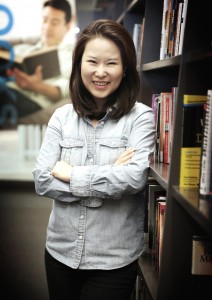 YoungAh Lee is the director of the public relations graduate program with a diverse educational and professional background. Her research focuses on investigating the impact of strategic communication with an emphasis on reputation management and social media. Her approach to public relations emphasizes the role of reputation, believing that businesses best succeed when they align their communication and business goals. Recently, she has turned her focus to social network analysis to have a more theory-driven understanding of rich social media data while developing media analytics curriculum.

Ball State University was founded in 1918 and is located in Muncie, Indiana, 55 miles northeast of Indianapolis. At more than 22,500 students, enrollment for the 2017–18 academic year is Ball State’s largest ever. Students come from all Indiana counties, all 50 states and 68 countries. Ball State’s seven academic colleges offer 190 undergraduate majors, 130 undergraduate minors 140 graduate programs and 200 study abroad programs. Ball State students, faculty and staff are empowered in a culture that believes in them and demands they believe in themselves. Three of every four Ball State graduates choose to live, work and play in Indiana. Alumni hold leadership positions in businesses and communities across the state and the nation. Ball State has been named one of the best universities in the Midwest by The Princeton Review for more than a decade.